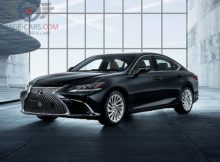 ES
The new Lexus ES 2018 is a completely new version of the sedan, which is unlikely to leaveanyone indifferent. At its core, this is a very attractive car
Read More 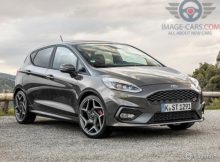 Fiesta
The hatchback Ford Fiesta of 2018 was first demonstrated to the general public on 29.11.2016 in Cologne (Germany). More than a popular B-segment car appeared in front of
Read More 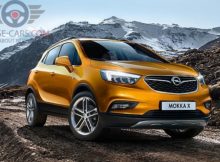 Mokka
The new Opel Mokka of 2018 will receive a number of changes that have long been ripesince it was first introduced in 2012 at the Geneva Motor Show.
Read More 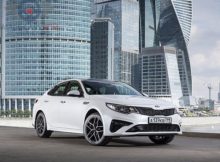 KIA
Sedans of Class D have become very widespread, as they have a spacious cabin and a spacious luggage compartment. Such cars are produced by many manufacturers, more affordable
Read More 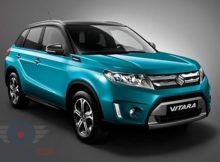 Grand Vitara
In the near future, the lineup of compact SUV will be replenished with the updated versionof the car produced by Suzuki. This Suzuki Grand Vitara is a new
Read More 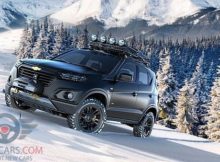 Chevrolet
While looking foran affordable SUV, which at the same time will have a high enough comfort, manypay attention to the Niva, running under the Chevrolet brand. New NivaChevrolet
Read More 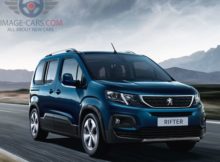 Peugeot
While looking for an affordable and roomy car, you should consider purchasing a Peugeot Rifter 2019. In recent years, the French company has invested quite a lot of
Read More 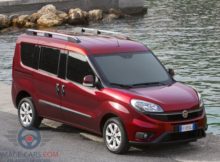 Doblo
Passenger andcargo van belong to the class of commercial vehicles. They are very popularbecause they are ideal for carrying small loads. Many courier services andonline stores provide for
Read More 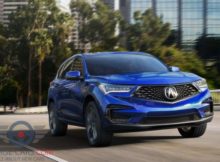 Acura
While looking for a large crossover, you should payattention to the proposal of the Japanese car industry, which was updated AcuraRDX 2018. The new version of the car
Read More 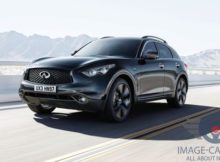 Infiniti
Infiniti QX 70 2018 is a new generation, for this model some innovative solutions weredeveloped that contribute to improving the car’s handling, comfort and patencyon different surfaces. According
Read More