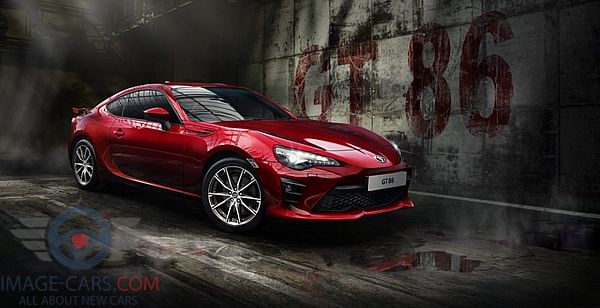 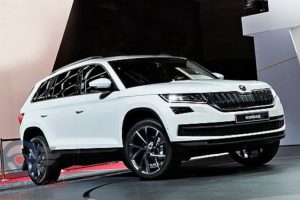 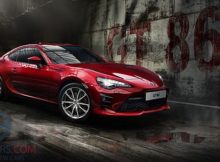 GT 86
TOYOTA GT86 2017 Toyota 86 is a sports car developed together with Japanesemanufacturers of cars Toyota and Subaru. It has a body type coupe 2 + 2 seats,a
Read More 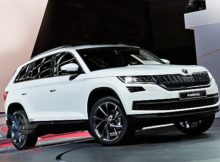 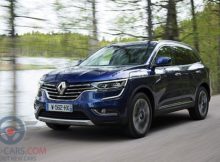 Koleos
Dynamic crossover D-segment, made in a new corporate style Renault, with a refined salon andpremium equipment – this is how you can describe the new Koleos. The elegantdesign
Read More 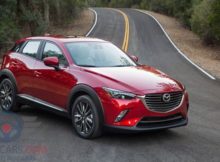 CX3
For its own enturies-old history, the Mazda auto concern, which was founded in Hiroshimain 1920, has grown to a huge corporation. Its branches are located in China,USA, Southeast
Read More 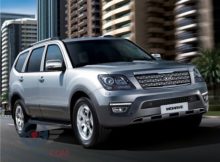 KIA
Concern KIA announced the launch of sales of an updated SUV KIA Mohave. In fact, the model survived the restyling already about a year ago, but was sold
Read More 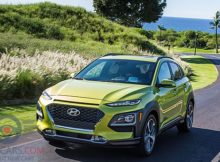 Hyundai
The compact crossover Hyundai Kona 2018 was tested at home, in South Korea. The new HyundaiKona has just been presented in South Korea, but the journalists of the
Read More 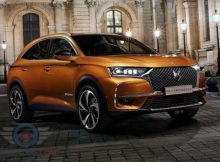 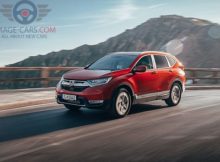 CR-V
Nowodays the most common class of cars can becalled a city crossover. This is due to the combination of increased off-roadcapability of the SUV and the economy of
Read More 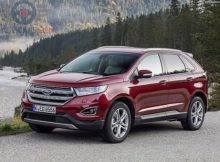 Edge
Medium-sized crossovers are becoming more popular every year in all countries. This is dueto the fact that automakers began to produce models that have attractiveperformance and a relatively
Read More 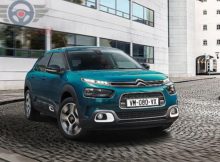 C4 Cactus
The new Citroen models of 2018-2019 represent the updated Citroen C4 Cactus, which received theofficial status of the hatchback and presented publicly on October 26, 2017.In our review,
Read More